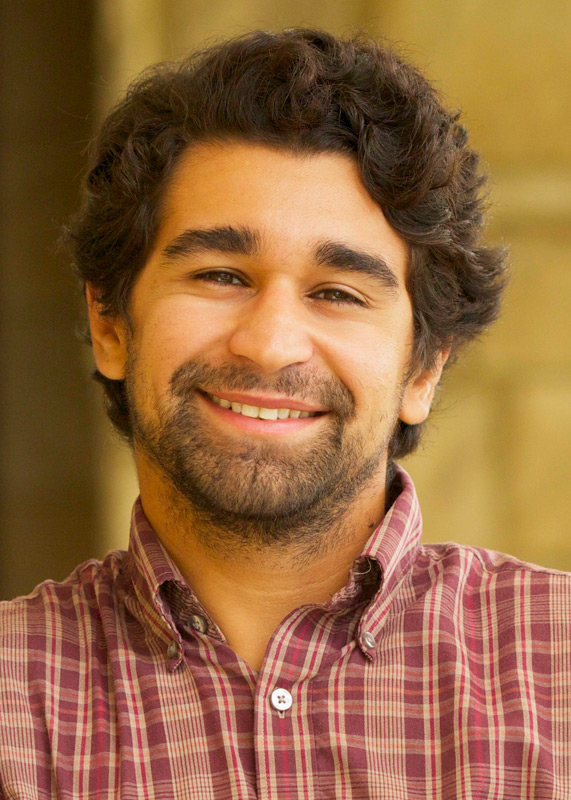 Farshud Sorourifar, 23, thought his life would always revolve around cars.

After completing many automotive courses, Farshud decided to major in the field after graduating from Vista High School in 2010. He enrolled in Universal Technical Institute (UTI) Automotive Trade School and finished the Diesel & Industrial Technology program in 18 months and found work not long after.

“Once I started working in the automotive field I realized it wasn’t as exciting as I thought it would be,” said Farshud. “It just wasn’t as much fun fixing cars, as learning about them.”

Farshud decided to go back to school to discover his true passion and found MiraCosta College. In 2013, he began pre-engineering courses to satisfy his goal of someday making a big impact in the world through alternative energy technology.

To immerse himself further into the field, Farshud has also done mathematical research. His paper, “Squaring a Circle: Solutions to an Irrational Problem” has been presented at numerous conferences including the Honors Transfer Council of California (HTCC) Conference at UC Irvine, Pacific Coast Undergraduate Mathematics Conference at Cal Lutheran University and the Bay Area Symposium at Stanford University.

Farshud also balances academics (he has near a 4.0 GPA) with other endeavors including serving as the Phi Theta Kappa (PTK) president, working as a tutor at the Math Learning Center and an Honors Program Navigator.

“I’ve really enjoyed being involved at MiraCosta College,” said Farshud. “Right now PTK is working on a big sustainability project that I hope takes off before I transfer.”

Farshud hopes to transfer to either UC Berkeley or Stanford to pursue his chemical engineering studies. Ultimately, he hopes to be involved in more research and later earn a doctorate and teach at a university.

“Enrolling at MiraCosta College has been one of the greatest decisions I have ever made. What I’ve learned here has really changed my perspective on life and has allowed me to be a happier person as I work hard to fulfill my dreams.”